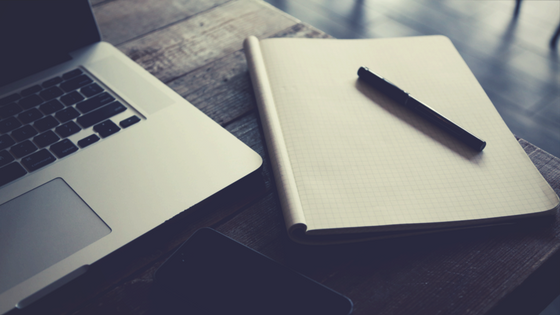 I’ve been working on a couple of different proposals and projects focused on course redesign – either asking faculty for ideas, or offering up ideas of our own, for improving different kinds of undergraduate courses. Variously, these are STEM, gateway, large, high failure rate, etc., but you know the type – the ones that show up on administrators’  headache lists as the classes somebody ought to do something about.

There are lots of ways to go about putting together a redesign initiative to take aim at such courses, and multiple frameworks (here, and here, are some examples) for what to do with them once faculty have signed on. But I think what’s missing is often the developmental conversation about the changes we want to make, where reasoning is articulated and decisions are made.

These design decisions are sometimes framed as easy things – you just make the class better! Or, you can dress it up by saying that the course needs to be redesigned according to “best practices,” or “learning theory.” This sounds wonderful, but there have got to be as many concepts of what those things mean as there are individual people who have ever cracked open a teaching journal.

And every single one of those journals is packed with wonderful ideas – so many ideas, that it’s impossible to know which one to pick. What tends to happen is that faculty see them – or an idea they heard at a conference, or saw in another person’s syllabus – and start tossing them into the course, one after the other, mixing, matching and experimenting without much of a master plan.

They do it, I do it, all faculty do it – at least the ones who are engaged enough to even be worried about revising a course from semester to semester. Experimentation is a fine thing, but a pricey, time-consuming redesign initiative is not the time to do it.

Redesign initiatives are time to make substantive but also very strategic changes that are tightly coupled to the intended results and perceived problems in a course. Matching your plan to what you hope to accomplish: What could be more blindingly obvious? And yet…

To end up with a plan that hangs together, and not a tossed salad of miscellaneous good ideas, you really do have to talk about – or write about, or ask people to write about – strategic questions. Here are the three I like the most:

We’re all facing increased pressure and increased scrutiny of why we teach college courses the way we do. And thus, course redesign is moving out of that marginal zone that only assessment nerds and a couple of middle administrators care about, and becoming a mainstream technique that we all need to be conversant with in higher ed.

Done right, it can move the needle on some really tough problems. But done wrong, it makes no lasting change or no change at all, and gets chucked in that big bin of “things we tried that didn’t work.”